Last week, I received an email from a lawyer who said their client:

While the commercial position is understandable, the reliance on s6 is misplaced. Here’s why:

Land contamination is a difficult risk to manage in a transaction because:

Typically the risk has to be managed by releases and indemnities.

The parties to a transaction face a number of risks from contaminated land. For example, the seller may have caused the contamination and may:

For the seller, concerns may include:

Neither of these concepts says anything about whether the regulatory authorities can serve notices or take other actions against either the seller or the purchaser. They simply allocate a portion of the cost consequences if that were to occur.

So back to where we started…Subsection 6(6) of the CLM Act says: 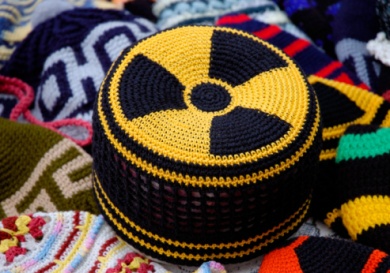 The above does not detail whether or not a person responsible can seek an indemnity or a release from a counter party to a contract. At its highest, it is saying that a contractual transfer of obligations does not release the responsible party for the purposes of the Act i.e. the EPA can still serve orders despite what is in private contracts.

When drafting releases and indemnities and releases, explore:

Subsection 6(6) shouldn’t factor in your thinking…